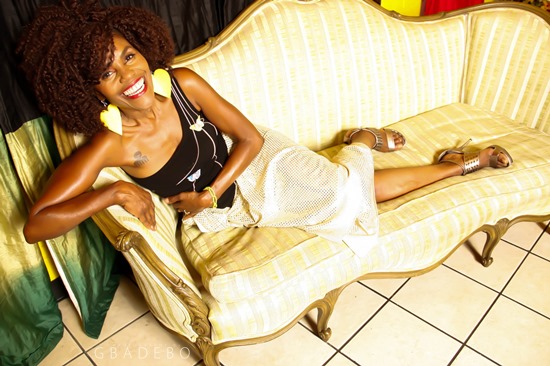 Long before the idea of a natural hair parade and festival came into fruition, Isis believed that people of African descent should celebrate the beauty of black hair in America (freely and openly), and by so doing, raise the conscious awareness of African beauty standards worldwide. Isis Brantley is known throughout the beauty industry as an advocate for the revitalization and proper caretaking of natural hair for people of color. As a custodian and patron of cultural beauty and awareness, Isis has served as a staple within the African Diaspora community for more than 30 years. Seen often as a revolutionary and iconic figure, Isis is known largely throughout the state of Texas as a result of her 1997 arrest for braiding hair without a license. By using the struggle to fuel her dreams, Isis started the Naturally Isis Institute of Ancestral Braiding and actively fought the Texas judicial system until 2007 when she was grandfathered. Now as a licensed ancestral braider, Isis uses her expertise to teach individuals, across the globe, the art of braiding, as well as the management and maintenance of natural hair. Isis is passionate about developing self-awareness in African American women and girls and works tirelessly to advance the knowledge and acceptance of natural hair as well as promote healthy lifestyle habits within the community.