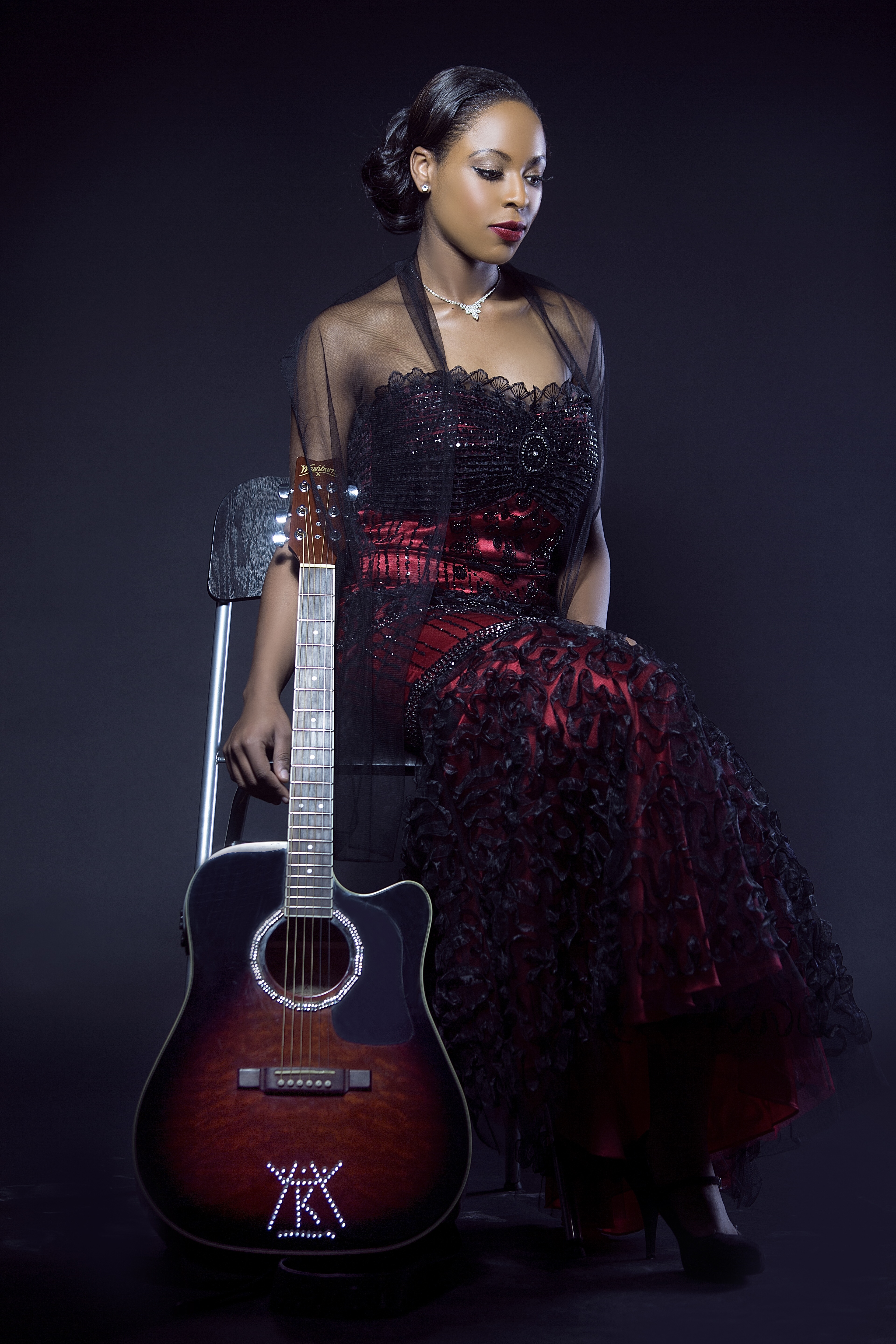 Kristal Cherelle comes from a large family and hails from a small country town in Oklahoma called Idabel, Ok. But don’t let the small town fool you! She has a big voice and when paired with the guitar and/or piano it is breathtaking. Kristal Cherelle classifies herself as a soul singer. However, her music is cross-genre and can reach diverse listeners. With her jazz,r&b, blues, soul, classical, and folk influences have helped her marry genres and create a new sound. Her voice in and of itself is unique and grabs the listener instantly. Kristal Cherelle is a songwriter, singer, producer, and musician. Her in-depth lyricism with topics such as poverty, love, abuse, and motivational messages combined with complex harmonies and complimentary vocal passages create a moving listening experience.

Kristal Cherelle ‘s full length debut album, ‘Fighter’, releasing July 29th 2014, features fan favorites ‘Can’t Let Go’, Can’t Love This Way, Move Along Now, ‘Money Can’t Buy’ and many more. The album will be released on online markets, such as iTunes, google play, amazon, and many more. It will also be available to buy at the festival. Keep an eye out!